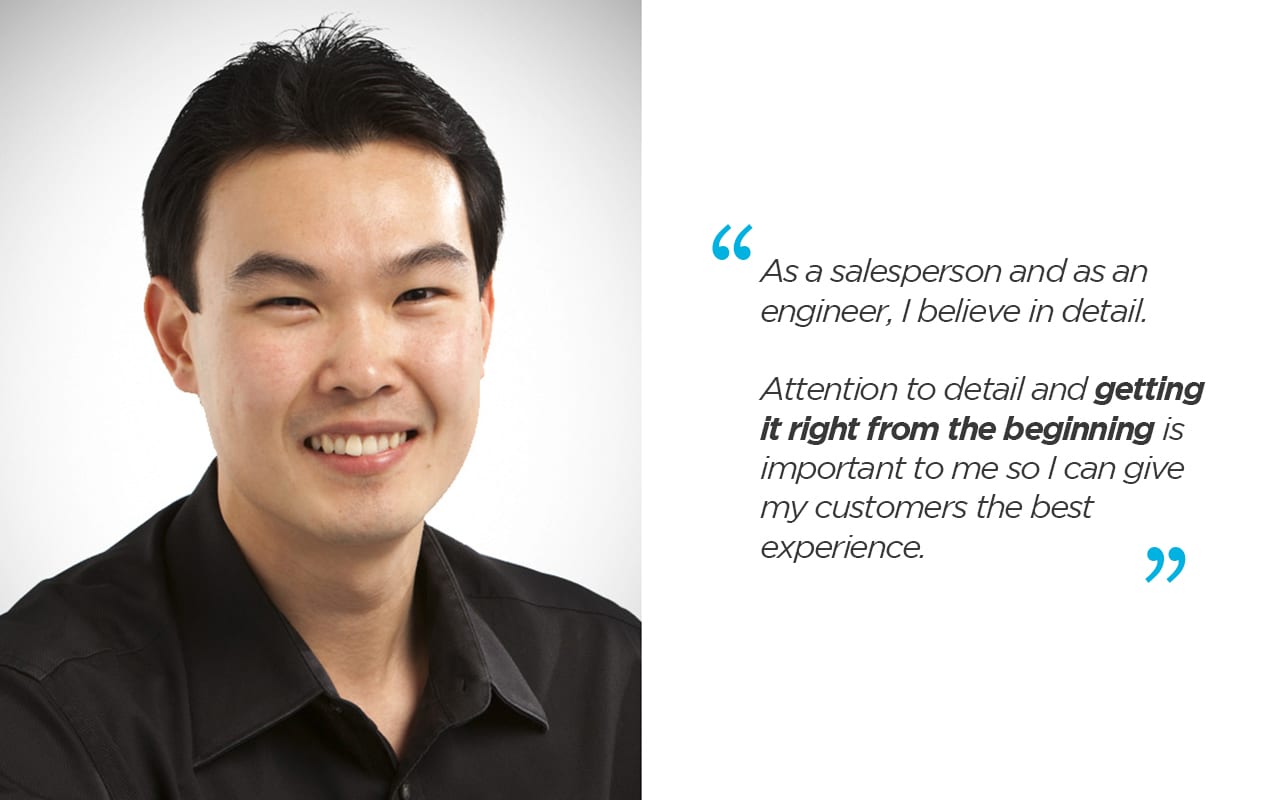 Originally from Malaysia, Ricky has called Christchurch home for over 20 years. After studying electrical and electronics engineering at the University of Canterbury, he began his career at a locally owned electronics manufacturing company.

Following several years as a software engineer working on both existing products and R&D projects, Ricky found himself moving towards the sales department. After initially filling more of a product and technical support role for the customers, he moved through time as a sales rep before becoming sales manager handling South East Asia & Pacific shortly after.

“I did a lot of site work in my time as an engineer, and together with my sales role I was taken to a lot of places throughout the world,” says Ricky.

“I enjoy seeing and working alongside customers all around the world so the opportunity of another international sales role with Wyma is what caught my eye.”

Beginning his Wyma tenure as New Zealand Territory Manager is a perfect fit for Ricky, given his experience with local engineering companies and his passion for boosting the nation’s profile on the international stage.

“I have a passion for working in a New Zealand company. I believe New Zealand has a lot to offer, especially on the global market,” he says.

“I felt that it was the right move, and the more I learn about Wyma, the more impressed I am by the innovation and manufacturing capability that’s on display. I’ve heard many of Wyma’s success stories, and I want to be a part of growing that success.”

With a couple of weeks under his belt already, Ricky is quickly becoming an expert in all things Wyma, having visited two customer sites and met with every team within the operation.

“As a salesperson and as an engineer, I believe in detail. Particularly when it comes to customers, no detail can be too big or too small. Attention to detail and getting it right from the beginning is important to me so I can give my customers the best experience.”

We’re thrilled to welcome Ricky to the team to meet the needs of customers in our own backyard. 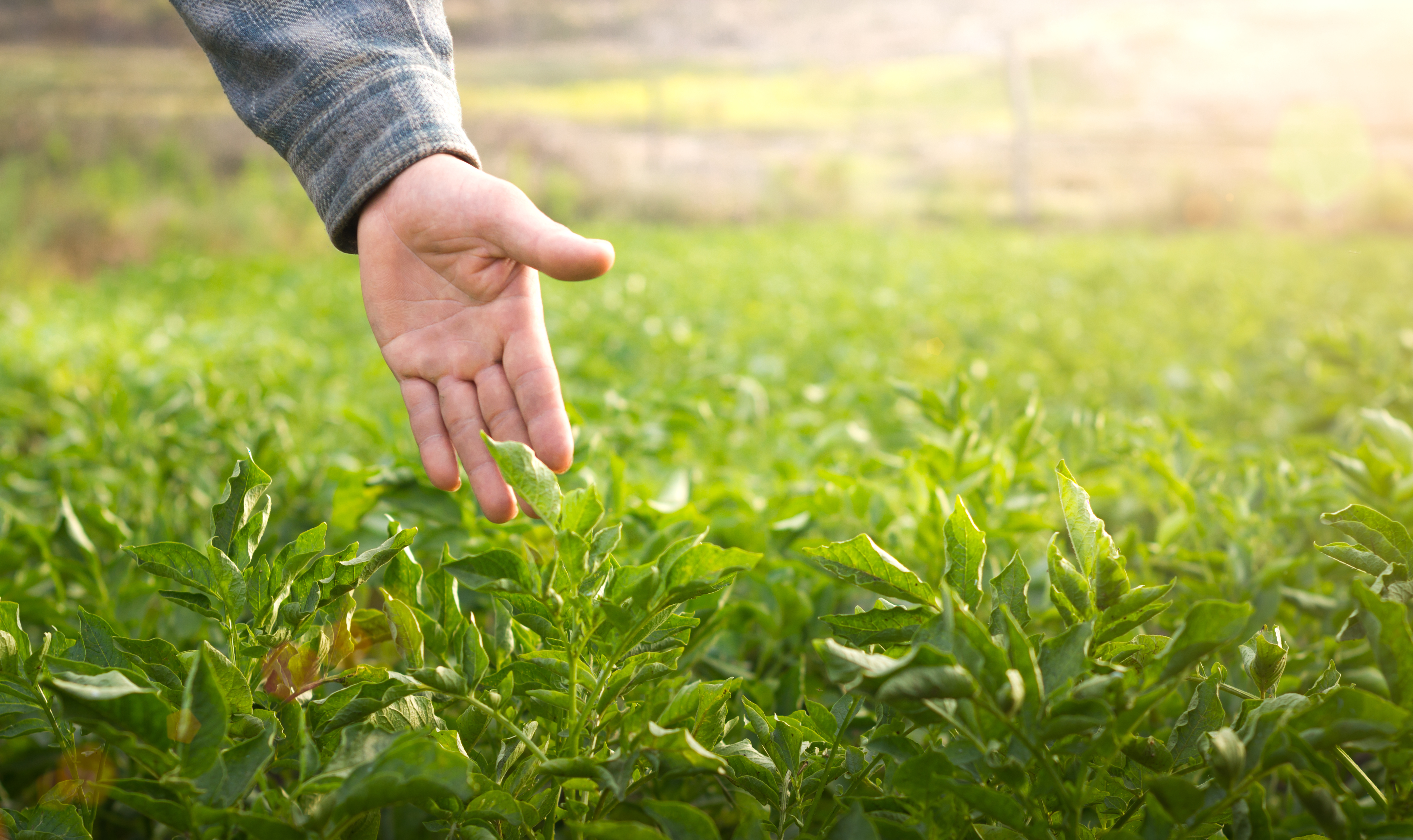 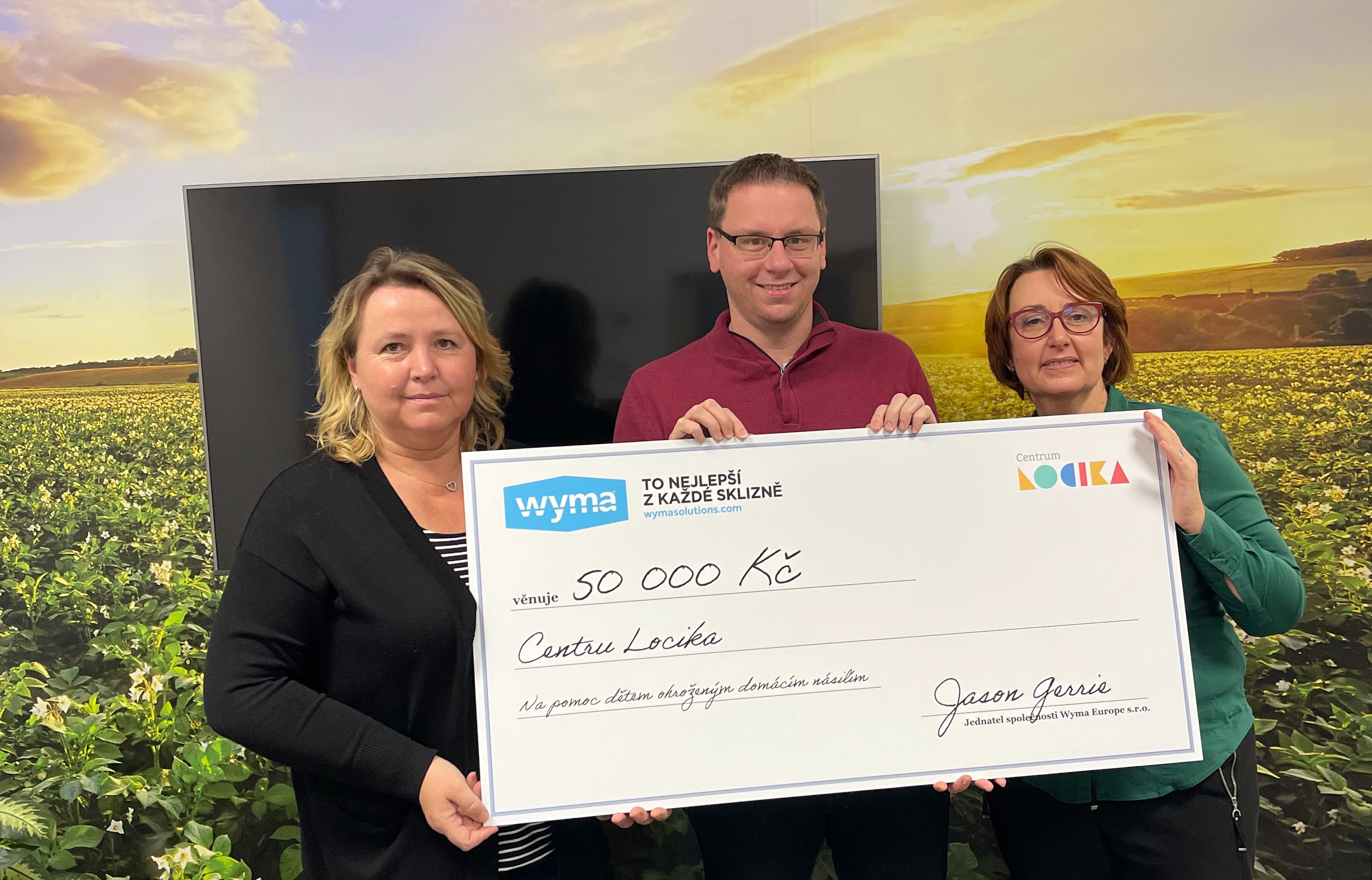 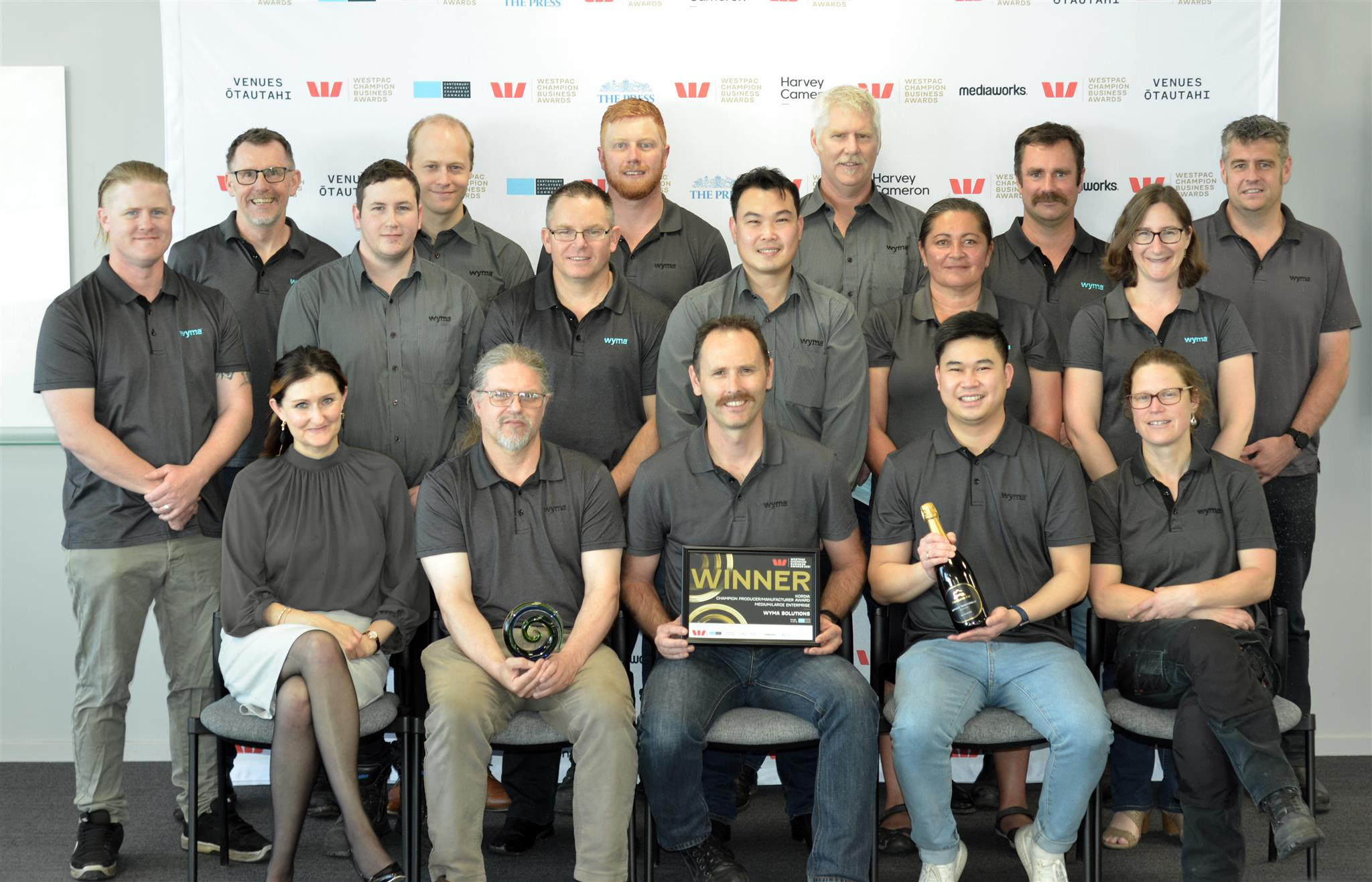